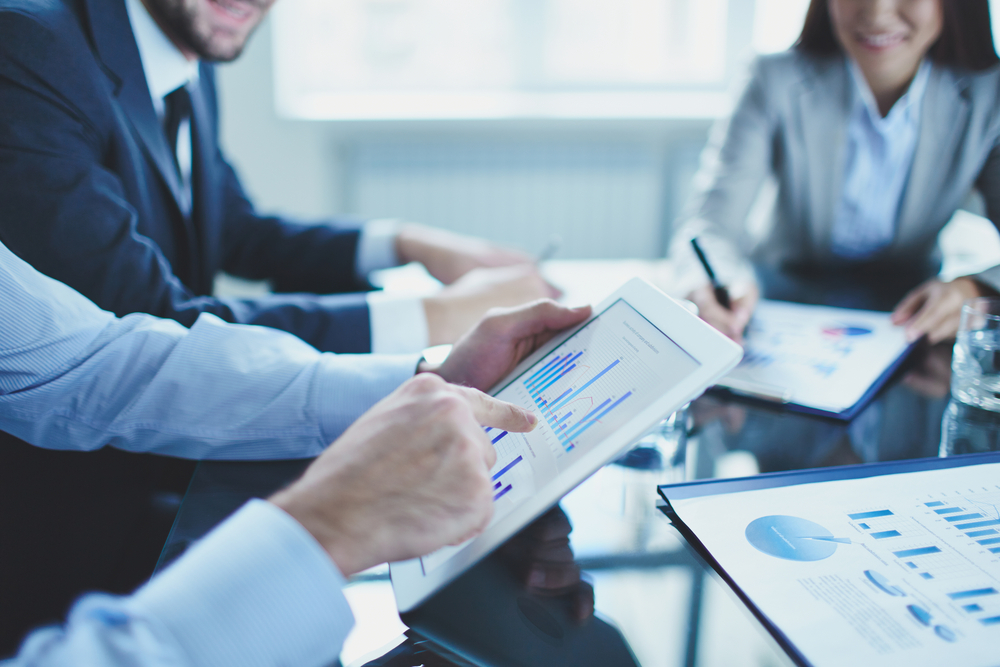 As popular pundits continue to announce in syndicated columns, the globalized world is getting flatter in terms of commerce.

One result of this is that many tech start-ups and smaller companies are playing a game of musical chairs, starting out in one European nation and moving to another one in order to align their goals. Some, fleeing major western European capitals like London and Paris, are motivated by cost. Others just want a change of scenery. Still, other firms are drawn to the vibrant tech community that has sprung up in places like Sofia, Bulgaria, as well as other cities around the region that have become “little Silicon Valleys.”

One of these companies is IRON Sheep TECH, a firm that handles aspects of gaming and mobile operations for client companies.

IRON Sheep TECH provides distributed development teams and scalable back-end systems for companies that want to invest in innovation through a third party. The company assists with mobile app development and helps clients handle the large loads on servers that come with online gaming.

IRON Sheep TECH is popular with U.S. firms. For instance, its website testimonial page quotes Lee Crawford, CTO of OpenWager Inc. in San Francisco, as recommending IRON Sheep TECH for its “deep bench” of talent, its ability to stay connected with clients and, most importantly, the firm’s successful handling of time zones and other logistics issues while collaborating with businesses around the world.

Although IRON Sheep TECH started out in Ireland, the company moved to Bucharest, Romania, in 2015. IRON Sheep TECH’s CEO Barry O’Moore explained how the move happened.

“I started the mobile game company in Ireland in 2009, and we partnered with a number of engineers in Bucharest on our early projects,” O’Moore told Balkan Business Wire. “Romania proved to have great technical talent; most IT people speak English fluently and tend to have a good sense of humor, which helps to bring some levity when we're in in crunch times shipping products.”

O’Moore also stressed the importance of the social tech atmosphere, which fosters more networking and collaboration and helps young technology firms grow and enhance their operations with less effort.

“When I started visiting Bucharest in 2009, most IT people worked at multinationals and there weren't many events where you could interact with the community, but that has all changed in 2017,” O’Moore said. “Now there are lots of hackathons, start-up hubs and tech meet-ups happening around the city. People are generally more interested in start-up culture.”

O’Moore said his company has been able to self-fund some research and development projects while also reaching out to clients in the U.S.

“Most of our clients in the U.S. have been start-ups themselves, and we love start-up culture, so we hope to continue growing with more such partnerships and in time, release our own products,” O'Moore said.


Organizations in this Story