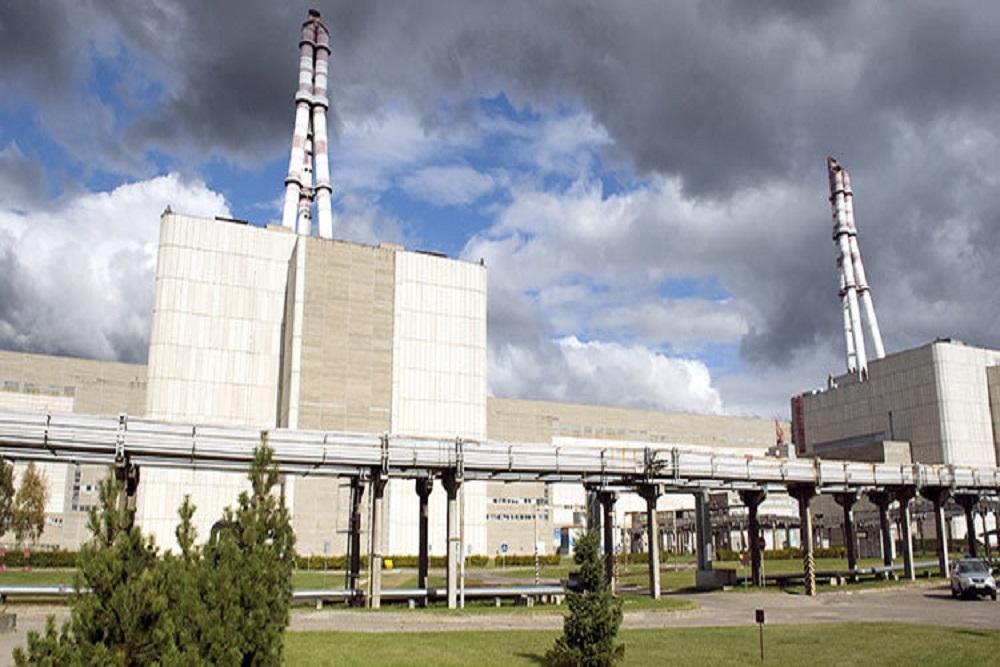 The decommissioning of the Ignalina nuclear power plant (INPP) in Lithuania has reached a new milestone with the delivery of the final storage cask for spent nuclear fuel, one year ahead of schedule. These containers are used for the safe and secure storage of spent nuclear fuel assemblies that date from the time when the plant was operational.

Lithuania closed the first unit at Ignalina in 2004 and the second in 2009 following safety concerns about its Soviet-designed RBMK-1500 reactors. The EBRD is managing the Ignalina International Decommissioning Support Fund, established in 2001.

The decommissioning process is well advanced. An interim storage facility for spent fuel opened in October 2016 and has since received a total of 142 CONSTOR RBMK 1500-M2 casks loaded with 12,891 spent fuel assemblies from the Ignalina reactors and storage ponds of units 1 and 2.

With the delivery of the final cask, Ignalina now has the full capacity to safely manage and store all spent nuclear fuel from the two RBMK-1500 reactors at the site.

The safe and secure storage of spent RBMK-1500 nuclear fuel from the INPP nuclear reactors and storage ponds is ensured in accordance with the requirements established in Lithuania, in compliance with EU standards and the recommendations of the International Atomic Energy Agency, and represents a key cornerstone in the overall decommissioning programme for Ignalina 1 and 2.

Audrius Kamienas, Director General of the Ignalina nuclear power plant, said: “This is an excellent example of cooperation between all relevant parties and external stakeholders. Achieving this final milestone will support the continuing safe transfer and storage of fuel and underpin the final decommissioning plans for the power plant.”

Welcoming the achievement at a meeting with Lithuania’s Minister of Energy, Žygimantas Vaičiūnas, EBRD Director of Nuclear Safety, Balthasar Lindauer, added: “This milestone demonstrates the longstanding collaboration between the EBRD, Ignalina nuclear power plant and the government of Lithuania. Over many years our partnership has supported the construction and implementation of a range of complex decommissioning facilities, allowing us to look to the future with confidence that the long-term aims of final decommissioning can be achieved.”