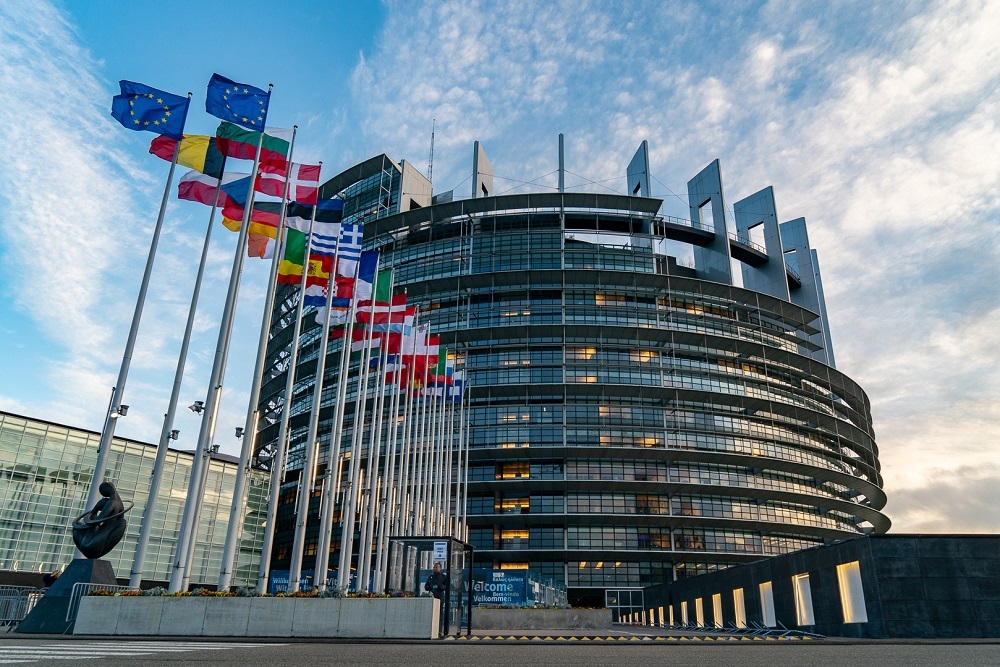 Ahead of a special summit on 20 February, the EP’s negotiating team expresses its opposition to President Michel’s proposal for the next long-term budget.

“Despite welcoming the contact we have had with the President of the European Council Charles Michel over the past few weeks, his proposal for the next Multiannual Financial Framework 2021-2027 falls well below the European Parliament’s expectations and those of the citizens.

President Michel is treating as a blueprint the harmful proposal prepared at technical level by the Finnish presidency of the Council back in December 2019. Where we would expect significant investment to deliver the Green Deal, the digital transition and a stronger Europe, President Michel confirms or deepens the cuts to funding for agriculture, cohesion, research, infrastructure investments, digitalisation, SMEs, Erasmus, youth employment, migration, defence and many other areas.

On the revenue side, the EP notes that there is an opening in the proposal but still identifies two great shortcomings: first, we must avoid a correction mechanism on the plastics contribution that would jeopardise its incentive effect. Second, a clear and binding commitment to introduce new additional own resources in the course of the 2021-2027 MFF must be included in the final agreement.

The negotiating team therefore opposes this proposal and expects the European Council not to adopt conclusions on this basis.”

The negotiating team’s analysis is elaborated in the following document published today: