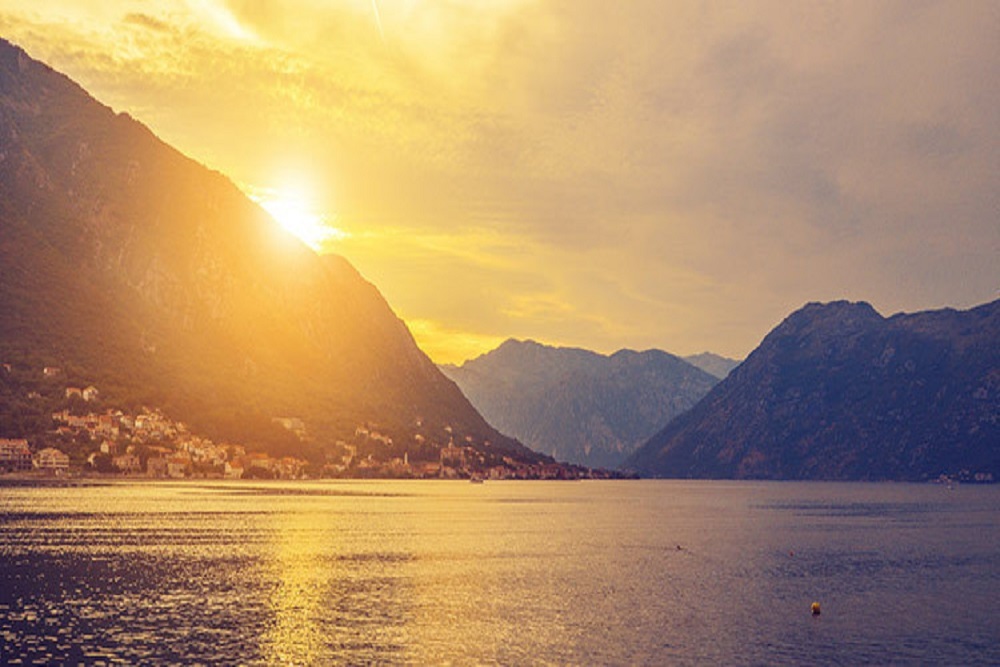 Leaders of the Western Balkans will gather in London on Monday for the EBRD Investment Summit 2020. The event will be attended by all heads of government from the region: Ana Brnabic, Albin Kurti, Dusko Markovic, Edi Rama, Oliver Spasovski and Zoran Tegeltija.

The meeting will be opened by EBRD President Suma Chakrabarti and the Prime Minister of Croatia, Andrej Plenkovic, in his current position as holder of the European Union presidency.

President Chakrabarti welcomed the event: “As a leading investor in the region we are looking forward to our fourth Western Balkans Investment Summit. The EBRD sees the Western Balkans as a priority region and our goal is to unlock its potential by supporting a higher rate of sustainable economic growth as well as its regional and its European integration.”

The aim of the summit is to highlight potential investment and business opportunities in the Western Balkans region and to promote regional projects.

This is the fourth EBRD summit of its kind. The inaugural Western Balkans Summit took place at the EBRD in February 2014 and, for the first time, brought together all six of the region’s prime ministers.

Today, the EBRD remains one of the largest institutional investors in countries of the region, with close to €13 billion invested to date.

The summit will start with a high-level session to discuss the overall vision for the region, progress with regional and European integration, as well as opportunities for investment in the Western Balkans. This will be followed by a discussion panel on “Green Energy in the Western Balkans” with policymakers, private sector investors and financiers. The event will also provide an opportunity for networking and direct interaction.