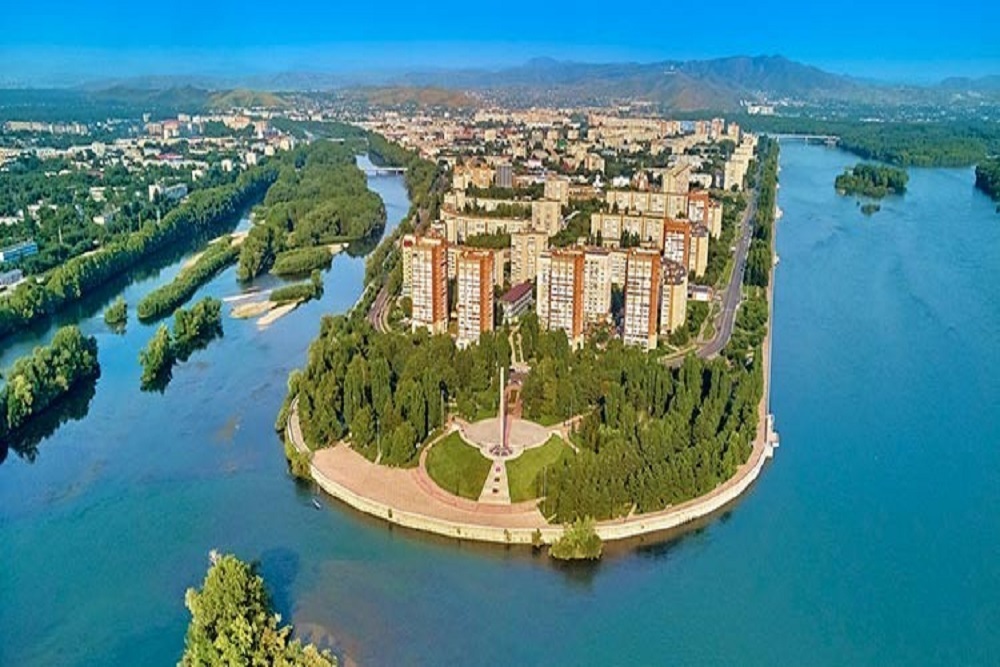 Under the document signed today with EBRD First Vice-President Jurgen Rigterink at the EBRD’s London headquarters, the cities of Ust-Kamenogorsk and Semey will benefit from support offered through EBRD Green Cities in preparing tailored Green City Action Plans (GCAPs) to identify, prioritise and connect their environmental challenges with sustainable infrastructure investments and policy measures.

EBRD Green Cities was conceived to offer tangible support to help cities improve the quality of life of their residents. All participating cities embark on a trigger project to improve their local environment then, with EBRD help, develop a GCAP to identify further investments and policy changes best suited to their needs.

In the case of Ust-Kamenogorsk and Semey, the trigger investments due for signing by May 2020 are expected to bring more than €30 million of investment in local currency to improve solid waste management in both cities.

The planned overhaul of solid waste disposal facilities would bring them up to European Union and national Environmental Code requirements on landfill and recycling. Finland’s Ministry of Economy has provided €500,000 of donor funding for a feasibility study.

Kazakhstan generates a significant amount of solid waste, most of which is not sorted and recycled but simply transported and stored in landfills often built in the 1960s, working at or near maximum capacity, and nearing the end of their lifetime.

East Kazakhstan, the vast country’s fourth largest region, has recently been making significant upgrades to its municipal infrastructure. Since 2014, the EBRD has committed finance of over KZT 16.8 billion (€40.3 million) to six projects in the water, district heating and street lighting sectors, making the region the Bank’s most active partner in municipal infrastructure in Kazakhstan.

Cities, which account for 70 per cent of energy use and 80 per cent of greenhouse gas emissions in the world, represent a big opportunity to tackle climate change and environmental degradation. This is particularly true of cities in the EBRD regions, where obsolete urban infrastructure is degrading the quality of life of citizens, increasing greenhouse gas emissions, and preventing communities from adapting to climate change.

The pioneering EBRD Green Cities programme, launched in 2016 with €250 million of funding that was expected to last five years, proved so popular that it was replenished within just two years. Programme financing has grown fourfold and EBRD Green Cities is also supported by the Green Climate Fund.

Ust-Kamenogorsk and Semey are the 38th and 39th cities to sign up to EBRD Green Cities.

To date, the EBRD has financed 269 projects for nearly €8.4 billion in Kazakhstan.