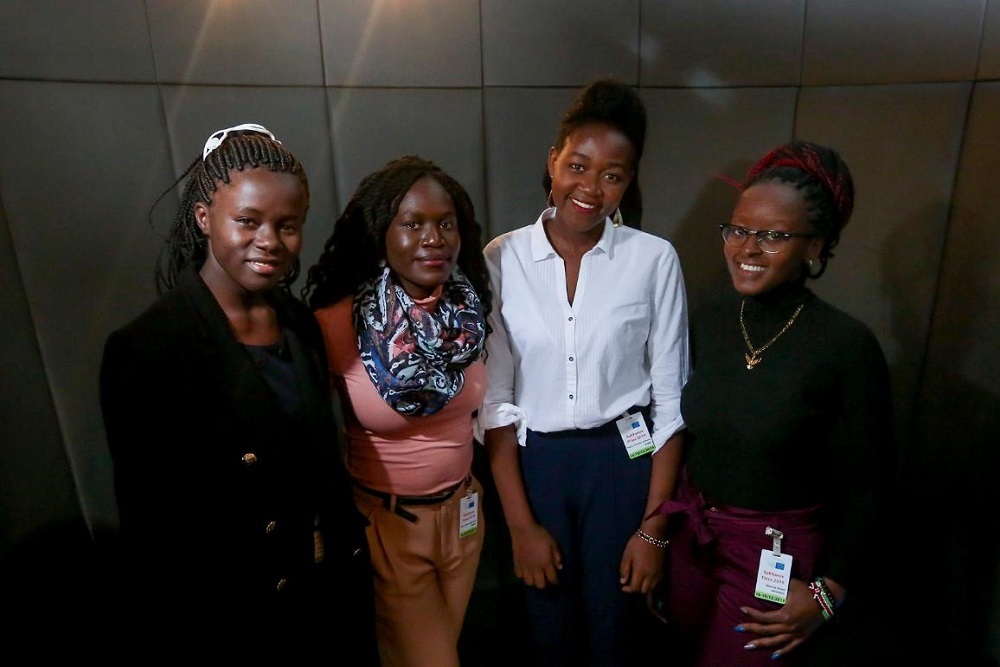 More than 200 million girls and women alive today have suffered female genital mutilation. Discover where it is practised, the reasons for it and its impact.

The Restorers, a group of five students from Kenya who have developed an app helping girls deal with female genital mutilation.

Female genital mutilation (FGM) refers to procedures involving the partial or complete removal of the external female genitalia or other injury to the female genitals for non-medical reasons.  Usually it is done by a traditional circumciser using a blade and without anaesthetic. Although internationally recognised as a human rights violation, about 68 million girls worldwide are at risk of it by 2030.

In which countries is female circumcision practiced?

FGM is primarily practised in about 30 countries in Africa and the Middle East. It is also practiced in some countries in Asia and Latin America and among communities coming from these regions.

Although it is illegal in the EU and some member states prosecute even when it performed outside the country, it is estimated that about 600,000 women living in Europe have been subjected to FGM and a further 180,000 girls are at a high risk in 13 European countries alone.

What are the reasons for female genital mutilation?

FGM is mostly carried out on girls between infancy and 15. It goes back to a mix of cultural and social reasons, such as social pressure and convention, beliefs that FGM has religious support or ideas of beauty and purity. The practice predates the rise of Christianity and Islam and reflects deep-rooted inequalities between the sexes.

in a debate in the European Parliament on 18 December 2019

Short-term and long-term effects can include:

The European Parliament has repeatedly demonstrated a strong commitment to help eliminate the practice of FGM worldwide. By adopting laws and resolutions, MEPs have advocated common action to eradicate female genital mutilation.

On Wednesday, 12 February, members adopted a new resolution calling on the European Commission to include actions to end FGM in the new EU Gender Equality Strategy, to be presented in March, and to provide care for survivors.

They also urged EU countries to ratify the Council of Europe’s Istanbul Convention on preventing and combating violence against women and reiterated calls to incorporate FGM prevention measures in all policy areas, especially in health, asylum, education and employment. MEPs also expressed their concerns about the increasingly widespread phenomenon of “medicalisation” of FGM.

What would we say if this was our mother, our sister, our wife, our cousins? We have to be the voice for those women who cannot speak for themselves.