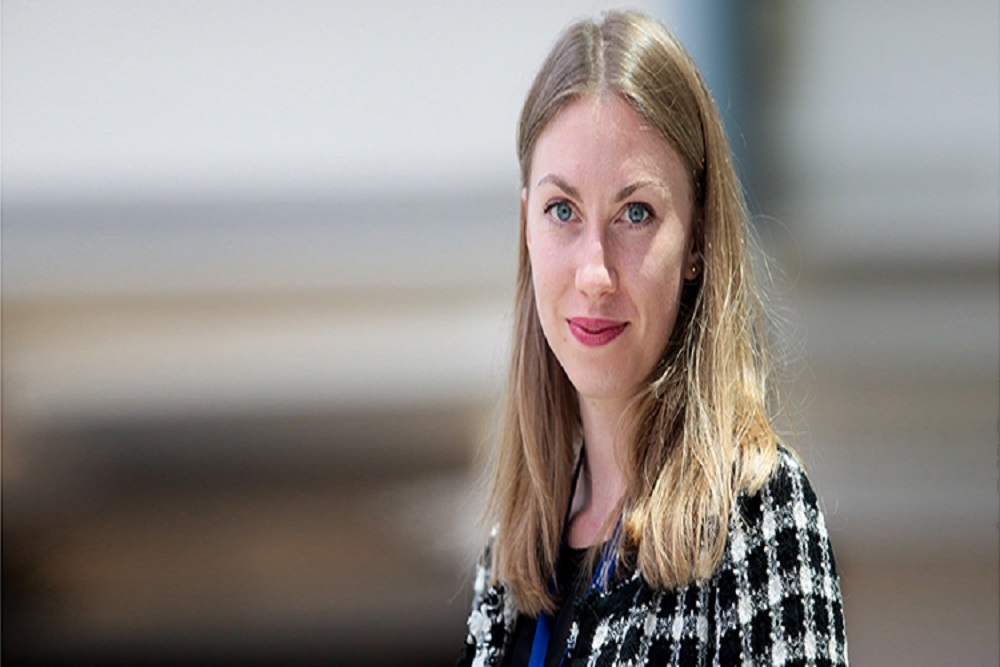 Florentine Hopmeier has been appointed head of the EBRD’s office in Brussels and will take up her new role today.

In this position, Ms Hopmeier will represent the EBRD in its relations with stakeholders in Brussels, in particular the European Commission, the European Parliament and the Council of the European Union. She replaces Gwilym Jones, who left the Bank in October 2019.

Pierre Heilbronn, EBRD Vice President, Policy and Partnerships, said: “We are working hand in hand with the EU institutions to assist in delivering the EU’s policy objectives by helping to build sustainable market economies. We are keen to further deepen our close partnership and I am extremely pleased that Florentine Hopmeier will be leading our engagement in Brussels. At the same time I also want to put on record our gratitude to Gwilym Jones for his outstanding service to the EBRD.”

Ms Hopmeier joins the EBRD from the European Commission, where she has held a number of roles since 2013. After her time as Team Leader (Treasury and Financial Operations) in DG ECFIN, the Directorate-General for Economic and Financial Affairs, she served as a member of the cabinet of European Commission Vice-President Jyrki Katainen, where her work focused on fostering strategic investment inside and outside of the EU. Most recently, she served in the cabinet of Budget Commissioner Johannes Hahn.

An Austrian national, Ms Hopmeier studied political science and business administration in Paris, Nancy and London and holds a double master’s degree from HEC Paris Grande École and Sciences Po in corporate and public management. Before joining the European Commission she also gained experience in the financial sector, with positions at BNP Paribas and HSBC in Paris.