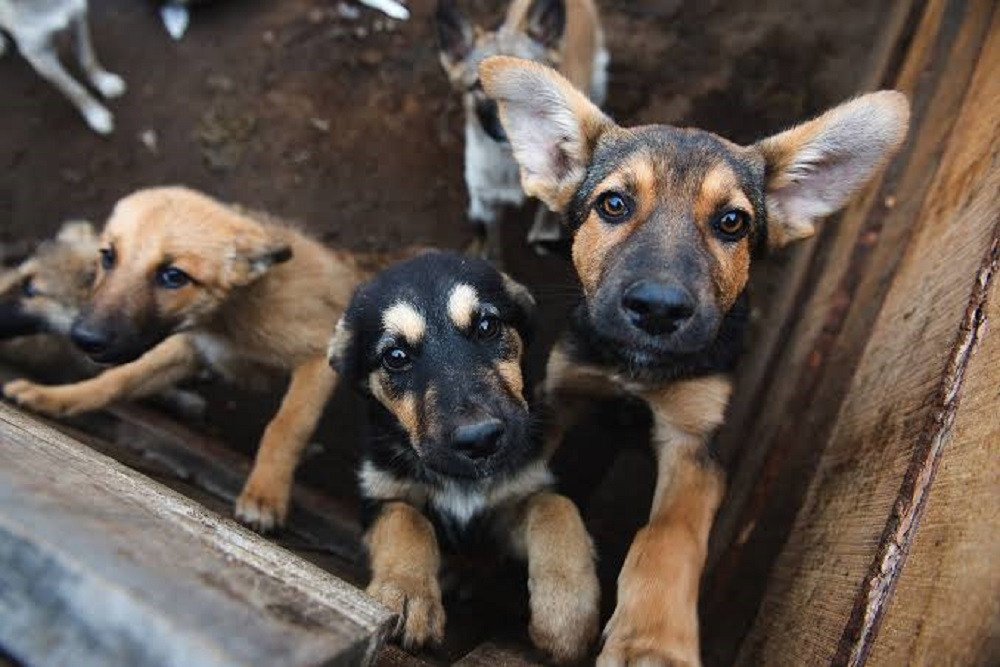 MEPs want action to tackle the illegal trade in pets in order to better protect animals and punish rule breakers.

Many pets are traded illegally across the EU generating high profit at a low risk, often providing a profitable source of income for criminal networks.

To clamp down on the illegal trade in pets, the environment and public health committee called for an EU-wide action plan, tougher sanctions and mandatory registration in a resolution adopted on 21 January.

Dogs and cats are the most popular companion animals in the EU and many of us consider them as part of the family. Most EU citizens care about the well-being of their furry friends: 74% believe that companion animals should be better protected.

Trafficking can lead to poor breeding conditions, puppies and kittens being separated from their mothers too early and long journeys under stressful conditions, often without food and water.

It can also pose risks to public health as illegally bred pets are often not vaccinated and can spread rabies, parasites and infectious diseases to humans and livestock. Consumers attracted by low prices often buy companion animals online without being aware of the risks associated.

Parliament called for a compatible EU system of pet registration in a resolution adopted in 2016. The resolution adopted on 21 January call on the European Commission to come up with a proposal for an EU-wide mandatory system for the identification and registration of cats and dogs, more controls and tougher sanctions against those supplying false pet passports. It also calls for a common EU definition of puppy and kitten farms , as differences in animal welfare standards lead to price differences that can be exploited by illegal breeders.