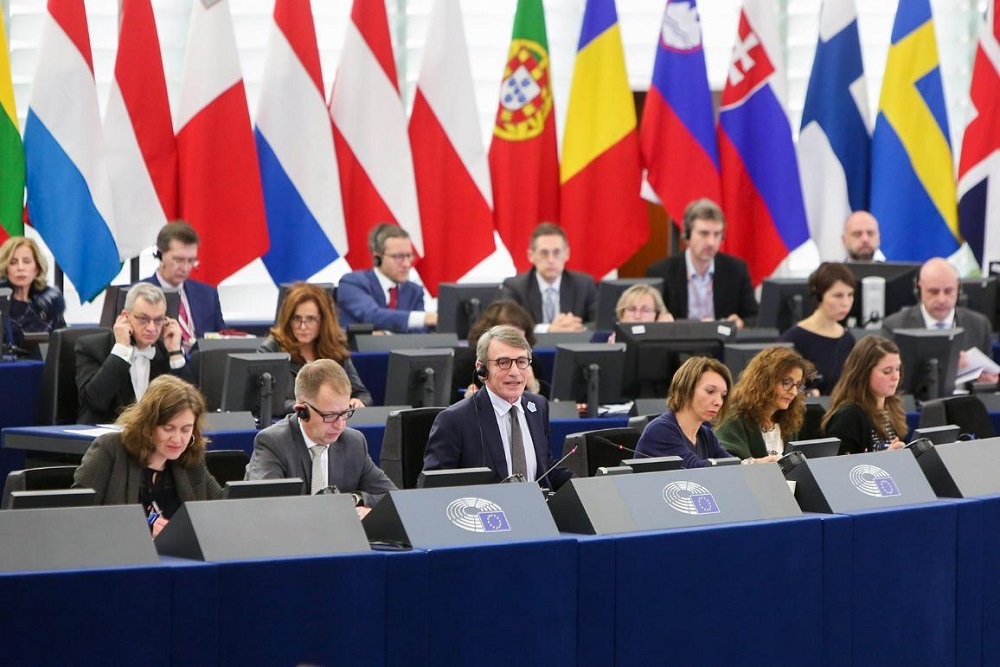 During the first plenary session of 2020, Parliament called for more ambitious measures to tackle climate change and to put citizens at the centre of an initiative to reform the EU..

Plenary highlights: Brexit, Green Deal, Future of Europe Parliament supported the European Commission's plan for the EU to become climate neutral by 2050 on Wednesday and called for a higher 2030 emissions reduction target of 55%. The previous day, they discussed a proposal on how to finance this green transition, including support for regions affected by it.

Citizens have to be at the core of discussions on how to reform the EU, MEPs said in a resolution adopted on Wednesday, setting out their vision for the Conference on the Future of Europe.

On the same day, MEPs adopted a resolution calling to ensure the protection of EU and UK citizens’ rights after Brexit.

Ahead of the UN biodiversity conference in China in October, MEPs called for legally binding targets at global and EU level to stop biodiversity loss.

This week, MEPs also discussed measures to tackle the gender pay gap. A vote on a resolution on this will be held later this month.

MEPs debated the situation in Iran following recent escalations, while King Abdullah II of Jordan underlined the importance of peace in the Middle East during an address to MEPs.

Parliament also adopted a resolution criticising the worsening situation in Poland and Hungary regarding the rule of law.