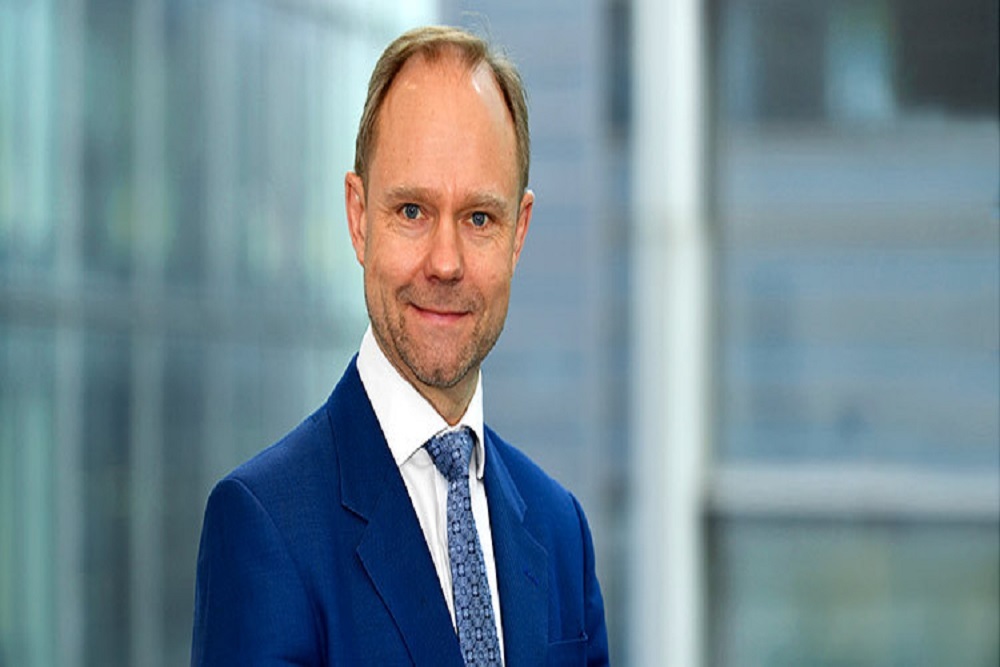 André Küüsvek has been appointed as EBRD Managing Director for Central Asia. He will be responsible for one of the most geographically diverse regions of the Bank’s operations, where the EBRD has invested US$ 15.6 billion (€14 billion).

In his new role, which he will assume on 1 February 2020, Mr Küüsvek will be based in Nur-Sultan, Kazakhstan, and oversee the Bank’s operations in Kazakhstan, the Kyrgyz Republic, Mongolia, Tajikistan, Turkmenistan and Uzbekistan.

He said: “It is a great honour for me to lead the EBRD’s efforts in such a big and dynamic region. In many respects it feels like coming home to me because of my previous work experience in Kazakhstan. I will continue working on supporting the development of the private sector, the further integration of the region into the global economy and the improvement of the business environment.”

In previous positions at the EBRD Mr Küüsvek has served as Director for Local Currency and Capital Markets Development as well as country director in Ukraine and Kazakhstan. Mr Küüsvek is a native of Estonia and graduated from the Stockholm School of Economics.

As Managing Director for Central Asia he is succeeding Bruno Balvanera, who will pursue new career opportunities outside the EBRD.