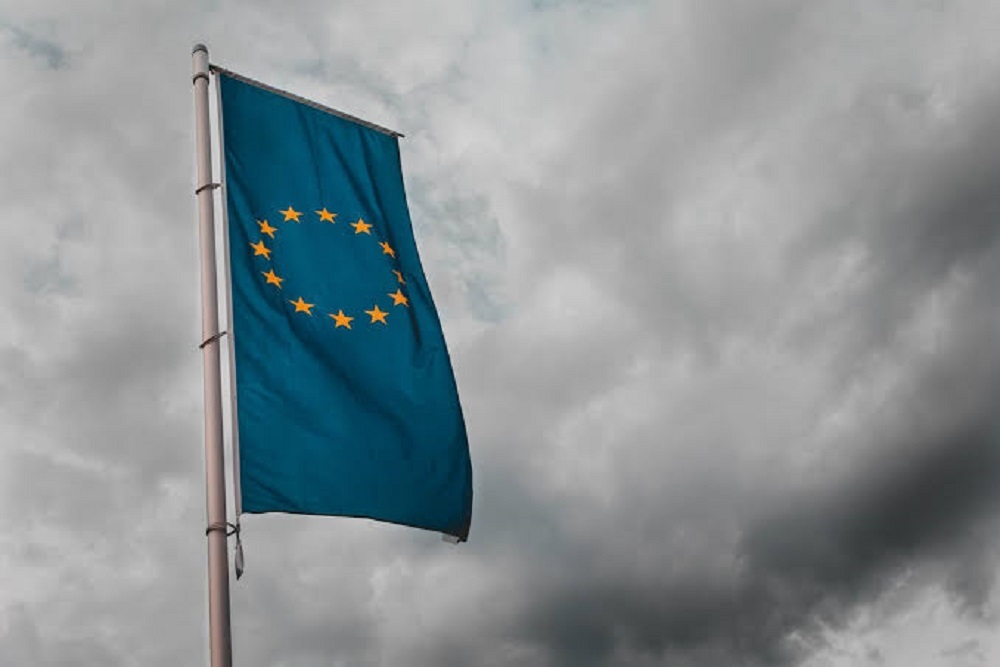 This means that MEPs can soon start negotiating the final shape that the legislation will take with Council, which has also approved its general approach on the matter. The Legal Affairs Committee confirmed Parliament’s negotiating position with 20 votes in favour and 2 abstentions.

The draft rules allow consumer organisations to seek remedy, enforce a high level of protection and to represent the collective interest of consumers. Collective action would be authorised against trader violations, in domestic and cross-border cases, in areas such as data protection, financial services, travel and tourism, energy, telecommunications, environment and health.

The text approved by MEPs also introduces the “loser pays principle”, which ensures that the losing party reimburses the winning party’s legal costs, to avoid abusive use of the new instrument. The proposed legislation reflects concerns raised by mass harm scandals with cross-border implications, e.g. Dieselgate and Ryanair.

Representative action cases would only be brought by eligible entities, such as consumer organisations and certain independent bodies, on behalf of a group of consumers. These entities should be non-profit and have no financial agreements with law firms.

The new rules would strengthen the right to access to justice by allowing consumers to join forces across borders and to jointly request that unlawful practices be stopped or prevented (injunction), or to obtain compensation for the harm caused (redress).

The Representative Action Directive is part of the New Deal for Consumers, launched in April 2018 by the Commission, to ensure stronger consumer protection in the EU. It includes stronger consumer rights online, tools to enforce rights and compensation, penalties for violating EU consumer law and improved business conditions.