EUROPEAN PARLIAMENT: Proposals for creating a better Europe in 2020 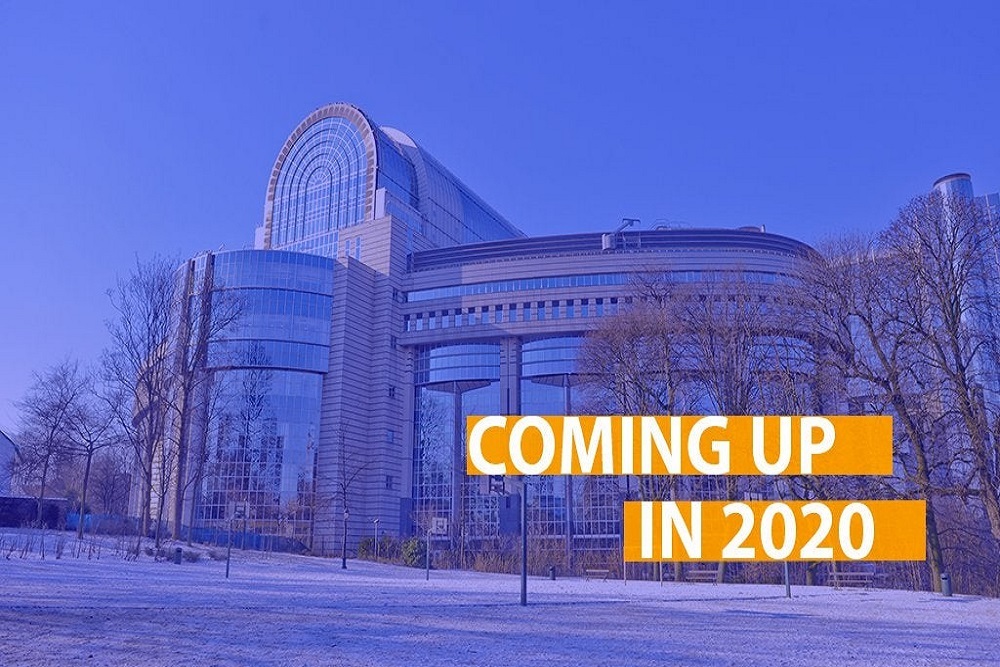 The EU is working on a slew of new legislative proposals to make Europe a better place to live. Read on to discover what you can expect in 2020.

Tackling the climate emergency is one of the EU’s top priorities. The European Commission is working on a Green Deal to make the EU climate-neutral by 2050. Expect proposals on sustainable food, more durable products, pesticides, a biodiversity strategy for 2030, as well as plans for fewer harmful emissions from aviation and shipping.

Negotiations on the EU’s budget for 2021-2027 will continue. Parliament is calling for more money to fight climate change, boost innovation and protect our borders.

The Commission is expected to launch a proposal for a Digital Services Act as well as one regarding artificial intelligence. The latter should clarify legal issues and help to boost investment for companies dealing with it in Europe. Parliament will be looking into whether automated decision-making systems can be biased due to the algorithm being used.

The euro zone crisis showed the need for further integration of the EU’s financial system. In 2020 the Parliament will work on proposals for completing the Banking Union, including a scheme to protect savings and backup measures in case a bank goes bust.

Parliament will vote on trade and investment agreements with Vietnam, which would remove 99% of tariffs. In addition, the EU will continue working on new deals with other countries, including Australia and New Zealand, Chile, Indonesia, the Philippines, Morocco and Tunisia. Talks for an investment agreement with China are also ongoing.

Early next year the European Commission is expected to come up with an action plan to fight cancer, which will be examined by the Parliament.

A new proposal seeks to update passenger rights for people travelling by air or rail. MEPs are especially keen to boost the rights of people with a disability.

Talks will continue with countries wanting to join the EU. The Parliament is pushing for the EU to launch accession talks with Albania and North Macedonia as they have met the requirements. MEPs will also debate the prospects of Western Balkan countries joining.

The UK is currently due to leave the EU on 31 January 2020, although it is possible for the country to leave earlier if the withdrawal agreement has been approved by the UK and the European Parliament.

Once the withdrawal agreement has been approved, the next step would be to negotiate an agreement on future relations, which would include issues such as trade and cooperation on defence, the environment and the fight against terrorism.

Parliament and the Council are currently negotiating proposals to combat the dissemination of terrorist content online. Temporary border controls in the Schengen area are also under discussion and . In addition the Commission is expected to come up with a proposal to secure EU borders next year.

On 9 May it will be 70 years since French foreign minister Robert Schuman proposed creating a European Coal and Steel Community, the first step on the path to the current EU.