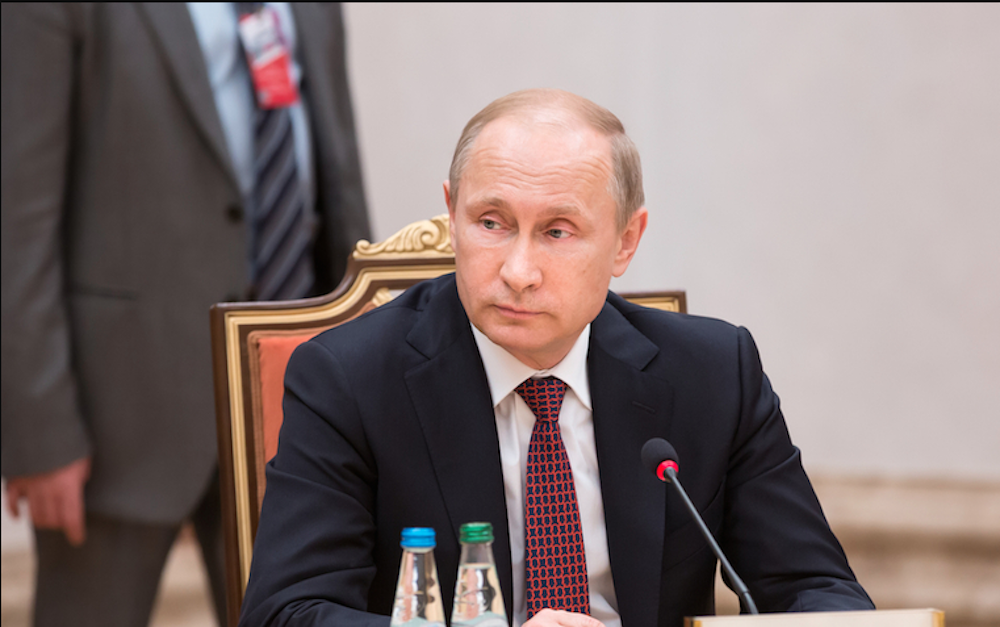 Russia has spent decades influencing local politics in other nations in an ongoing attempt to ensure the support of pro-Russian parties and undermine pro-Western groups, according to a recent article in the National Interest magazine.

Author Dan Goure writes that one report found that Russia had interfered with at least 27 North American and European countries since 2004 in its efforts to undermine Western governments and weaken agencies such as NATO and the European Union (EU).

"A wide variety of techniques and tactics are being employed, including generating false news stories about pro-democracy movements, hacking the communications of government institutions and political parties, funding pro-Moscow political movements and using international organizations such Interpol to harass political opponents," Goure wrote in the article. "The effects of this undeclared war are particularly pernicious in so-called semi-consolidated democracies, such as Ukraine, Bulgaria, Romania, Hungary and Moldova"

Goure asserts that Russian President Vladimir Putin strives to undermine the credibility of pro-Western parties and politicians while he supports those with pro-Russian ideals. He cites Russia's long history of interfering with politics in Moldova after the nation split from the Soviet Union as a prime example.

Russia has focused on smearing leaders such as pro-EU Democratic Party member Vlad Plahotniuc by planting false stories of financial crimes in European news outlets, according to the National Interest. Putin and those before him have attempted to keep Moldova out of the Western "sphere of influence" because, as Goure writes, "Moldova is like a private piggy bank" for Russian oligarchs, who reportedly laundered between $20 billion and $80 billion between 2010 and 2014 through banks in Eastern Europe.

"The sad case of Moldovan politics is a cautionary tale for all of Eastern Europe," Goure said in the article. "Russia will go to almost any lengths to prevent any more of the former Soviet Republics from escaping its clutches and entering the orbit of the EU."