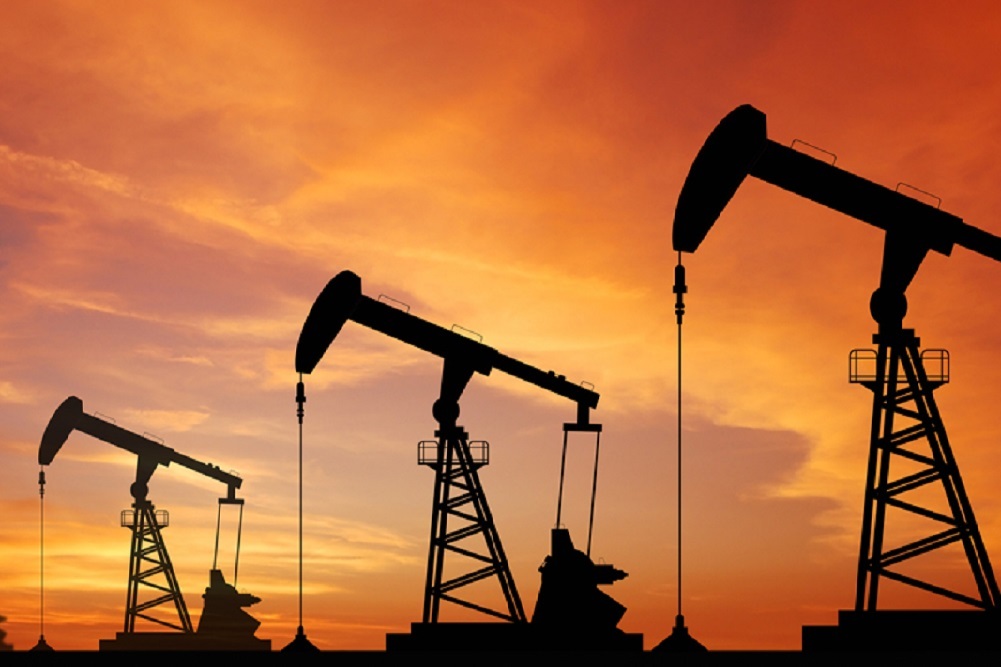 The EBRD is supporting the modernisation of Egypt’s oil industry with a US$ 50 million loan to upgrade the oil refinery owned by Suez Oil Processing Company (SOPC).

The funds will be invested in improvements of the refinery’s operational efficiency and will enable SOPC to introduce cleaner fuel. The measures will reduce CO2 emissions by 289,000 tonnes, contributing to a better air quality in Egypt.

The loan follows a US$ 200 million loanby the EBRD signed in May 2018. In recent years, Egypt has struggled to balance the country’s production, consumption and export of both oil and gas. The Bank’s support to SOPC will help realign the supply and demand of higher value added oil products and reduce the need for imports.

The EBRD is one of the first international financial institutions involved in the reform of the Egyptian oil and gas sector and has been supporting the country’s attempts to reduce greenhouse gas emissions and air pollution. The bank is also supporting Egypt with the implementation of international best practices and standards, helping to increase the competitiveness of the sector and contributing to the country’s energy security.

Egypt is a founding member of the EBRD. Since the start of its operations there in 2012 the Bank has invested over €5.5 billion in 102 projects in the country. In 2018 Egypt was the EBRD’s largest economy in which it invests, in terms of new commitments.