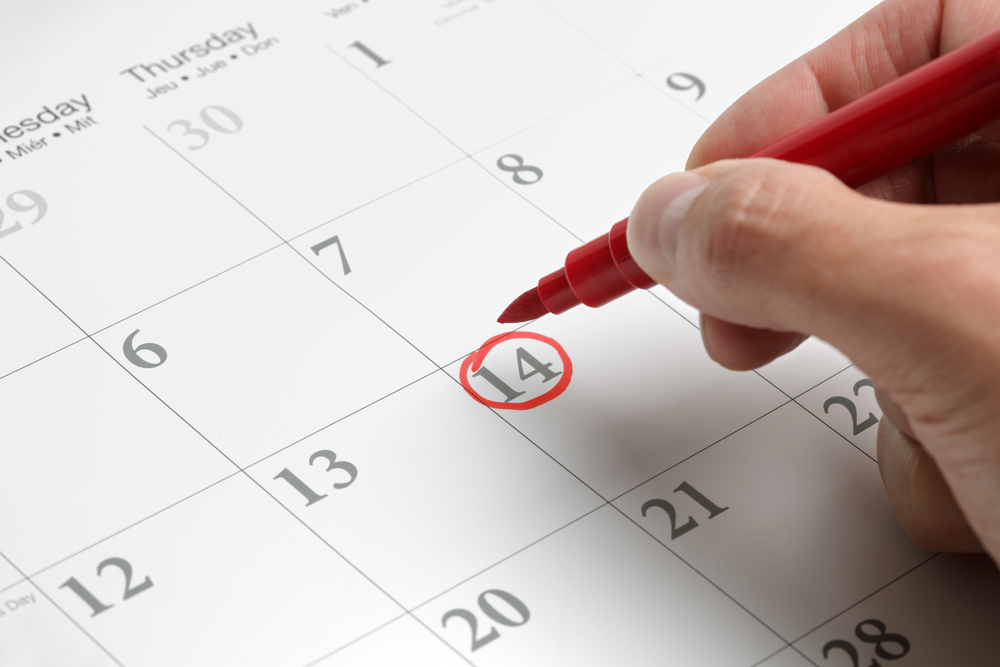 Red, blue, pink, turquoise... Not the different shades of the rainbow, but how different activities are indicated on Parliament's calendar.

Parliament’s calendar is colour-coded to show what business MEPs are focussing on in that particular period. Below is a short guide to the colours that will guide the work of the new Parliament for the next five years.

During pink weeks, MEPs take part in committee meetings, which are open to the public and are streamed live.

Each MEP sits on one or more parliamentary committees, dedicated to a particular area of European policy, ranging from foreign affairs to economic issues, equality, education and culture. Each committee has representatives from across the political spectrum.

The committees provide a forum for MEPs coming from different political groups to discuss draft legislation, propose amendments, consider European Commission and Council proposals and draw up reports to be presented in plenary.

All the work done during blue and pink weeks culminates in red weeks, which mark Parliament’s plenary sessions in Strasbourg and Brussels.

During plenary sessions, MEPs debate important questions and vote on issues ranging from trade and migration to the environment by adopting, amending and sometimes rejecting legislation.

In turquoise weeks, MEPs work outside the Parliament. They may hold surgeries in their constituencies or participate in meetings between Parliament’s delegations, in which all MEPs take part, and parliamentarians from non-EU countries.