ZENIgames gaming portal launches with its own cryptocurrency 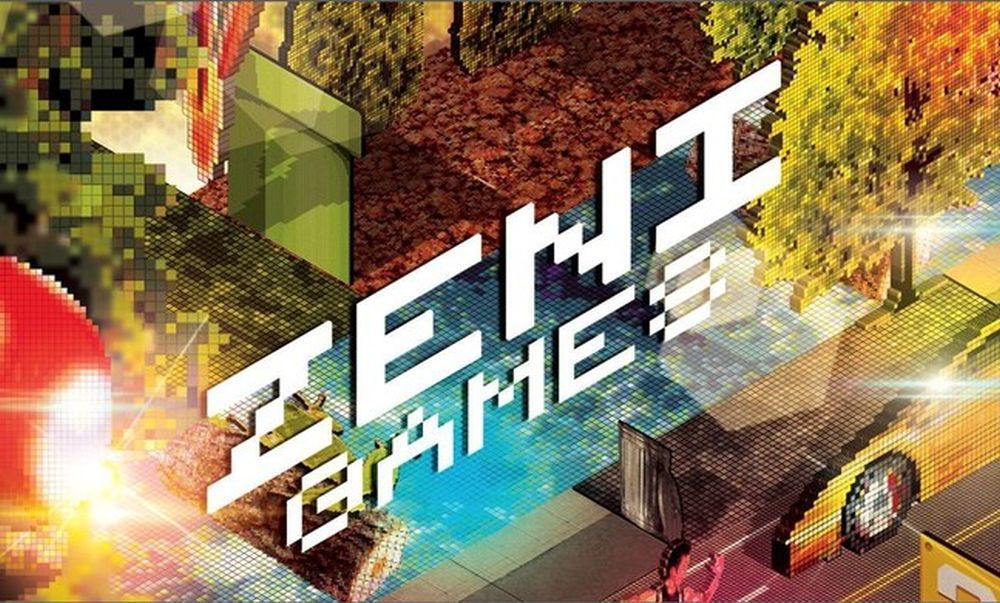 ZENIgames.com, a new Bulgarian gaming platform powered by a proprietary game currency, is open for play.

The platform offers numerous game titles and a leaderboard to encourage friendly competition. All games are played through use of  Zennies, the platform's unique cryptocurrency, according to a press release from ZENIgames. What makes ZENIgames unique is that users can create their own games and earn Zennies from them.

The term "Zeni" comes from the Japanese word for coins or small change. Zeni currency does not rely on other networks or currency systems.

The platform is free to join and currently hosts more than 1,500 games in numerous genres such as action, shooting or RPG.

ZENIgames also has its own chat and communications system so players can chat with one another and comment on games, the release states. The portal is playable on Android and iOS devices and supports many languages, such as English, French, Spanish, Chinese, Japanese, Latvian and Turkish.

The games portal is currently in beta.

Referring friends also earns users experience points that can be traded for Zennies.