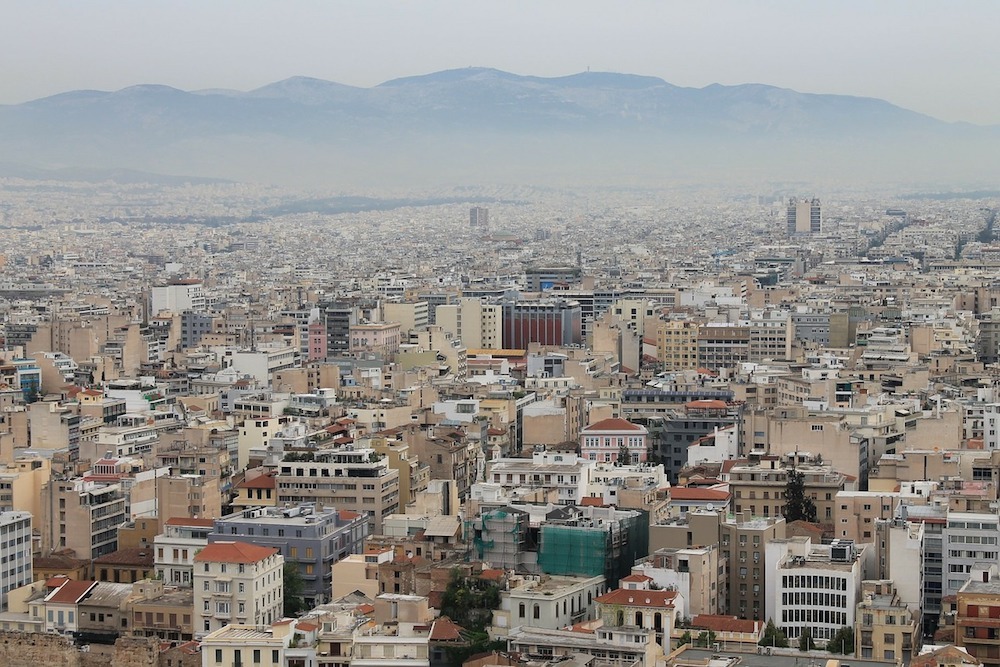 Piraeus Bank Chairman George Handjinicolaou took part in a panel discussion, titled “Greece Investment Outlook Session,” at the EBRD annual meeting recently held in Nicosia, Cyprus, where he emphasized the need for confidence in the Greek economy and banking system.

Handjinicolaou, vice president of the Hellenic Bank Association, said Greeks are ready to implement changes and move forward seven years after the country’s financial crisis, according to a news release. He emphasized that confidence is necessary to create stability, which in turn will encourage the return of deposits, enhance liquidity and promote investments and business growth.

"The restoration of the confidence of depositors, businesses, investors and society in the prospects of the economy and the banking system, is a prerequisite for the country's recovery," Handjinicolaou said.

Handjinicolaou expressed his confidence in the banking systems’ ability to meet targets on non-performing loans that have been set by supervisory authorities. He highlighted the more stringent corporate governance frameworks that have been put in place for the country’s four systemic banks. Handjinicolaou told those present at the panel that, in terms of competence, experience and skill, the boards of directors of the systemic banks are among the best in Europe.