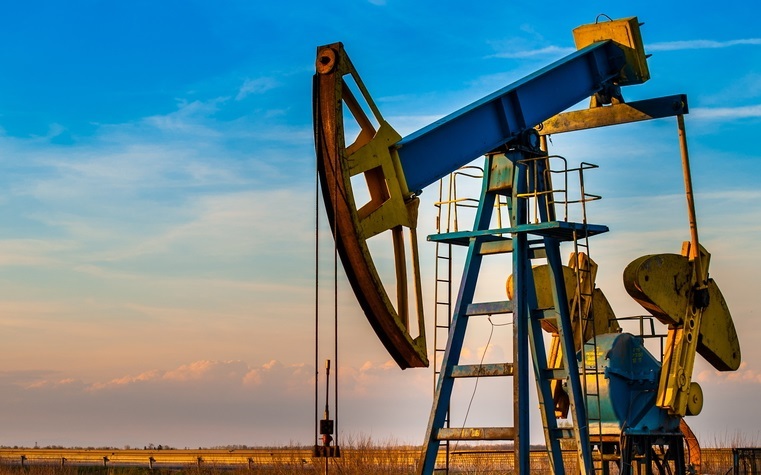 Reports from EU Today show a history of strategic energy promotion within the country. Officials cite Romania's location, its developed ports and its offshore oil infrastructure.

They also refer to total oil shipping capacity of 24 million tons per year.

However, refining has declined nationally, and regulatory and political hurdles still remain.

Richa Dhanuka, an analyst of investment research and analytics at Aranca, a global research, analytics and advisory company, explained her outlook for the country's energy prospects to Balkan Business Wire.

“The energy sector is a crucial element for the economic development of Romania,” Dhanuka said. “Due to Romania’s strategic location on the Black Sea, there is a substantial scope for Romania to improve its energy sector and reduce imports of crude oil from geopolitically unstable countries.”

“For efficient development of the country’s energy sector, government officials and the private sector need to collaborate and share calculated benefits and vision,” Dhanuka said.

Dhanuka cited the involvement of KazMunayGas International (KGMI), which she said entered the Romanian market in 2007. It has been functioning in Romania and the Black Sea Region for over a decade, currently contributing approximately 3 percent of Romania’s GDP. Dhanuka said KGMI is planning to expand its business in Europe, and its joint venture with China Energy Company (CEFC) will help to boost Romania’s energy sector.

“We believe KMGI’s operation in Europe would help in diversifying the sources of crude oil from the Black Sea flowing into Europe, thereby reducing Romania’s dependence on risky imports,” Dhanuka said, adding that big new natural gas discoveries in the Black Sea area are also a factor.